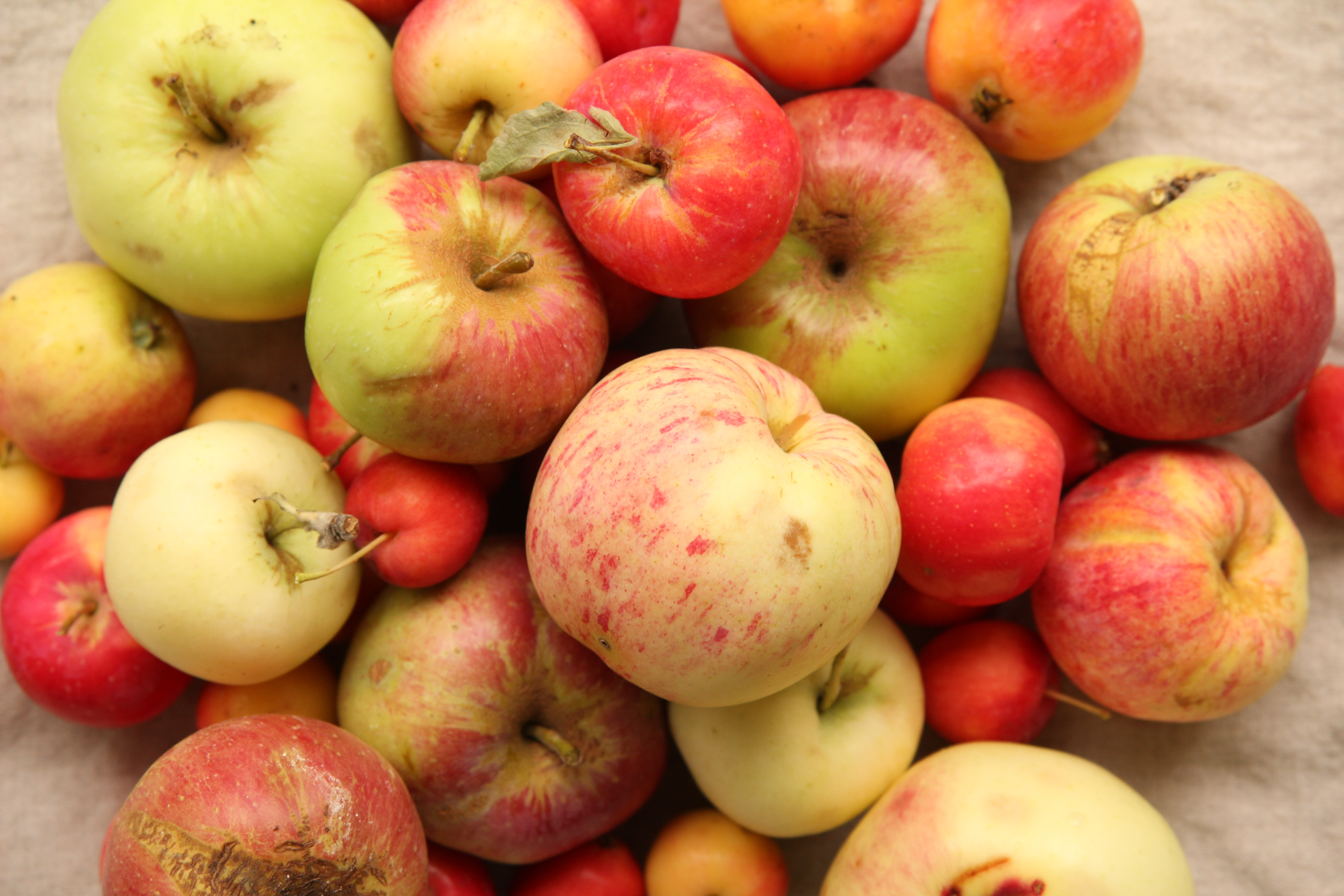 Following is a list of trees that have been propagated through this program and the nurseries that originally purchased them for sale to backyard growers.  WARC continues to propagate trees and will have new cultivars available in Spring 2021.

Collected from Wild Horse Island on Flathead Lake, these small golden fruits glow on green leaves in the autumn.  Packed with perfumed blooms in the spring this heirloom cultivar was prized for making jelly and eating fresh.  Not great for storage but globes of goodness won't last long on the table.  Fruit is small, round, golden with blush cheeks.  Flesh is creamy yellow, sweet with a sprightly tartness and subtle astringent bite. 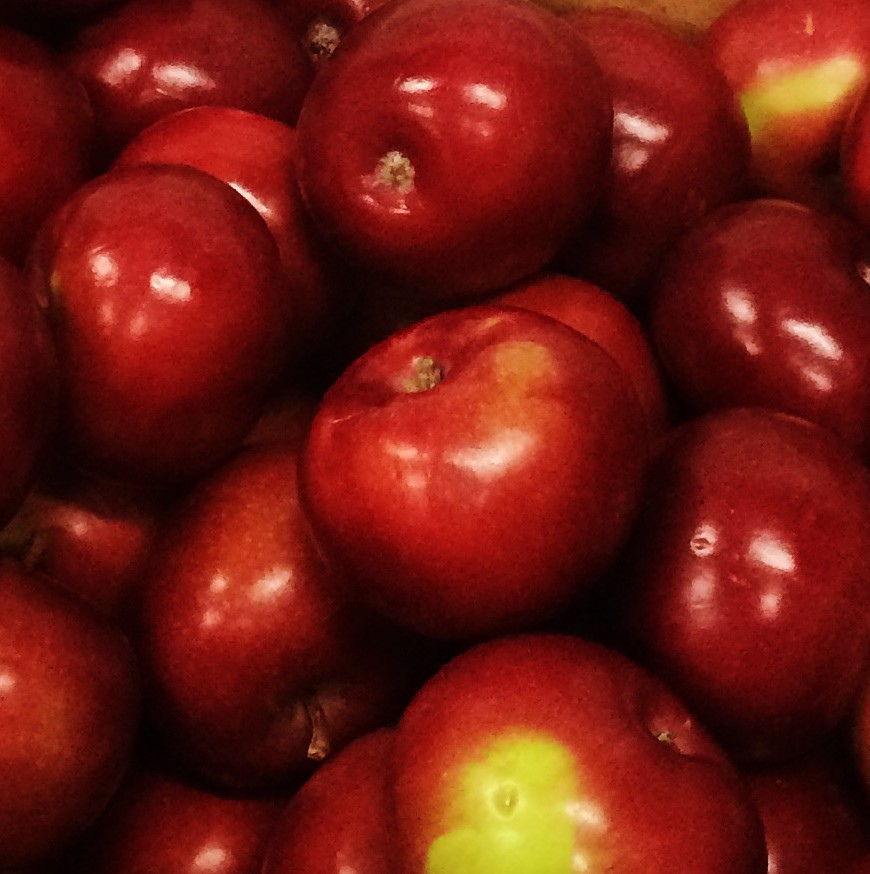 From the McIntosh Homestead in Ontario (circa. 1870) to Wild Horse Island (circa. 1913), this classic North American apple reigns supreme for its bountiful bloom, deep-red skin and aromatic flavor.  Fruit is large and uniform with characteristic red coloring when fully sunripened.  Flesh is white with occassional red veins, juicy and aromatic with a balanced tart flavor to finish the apples sweetness. 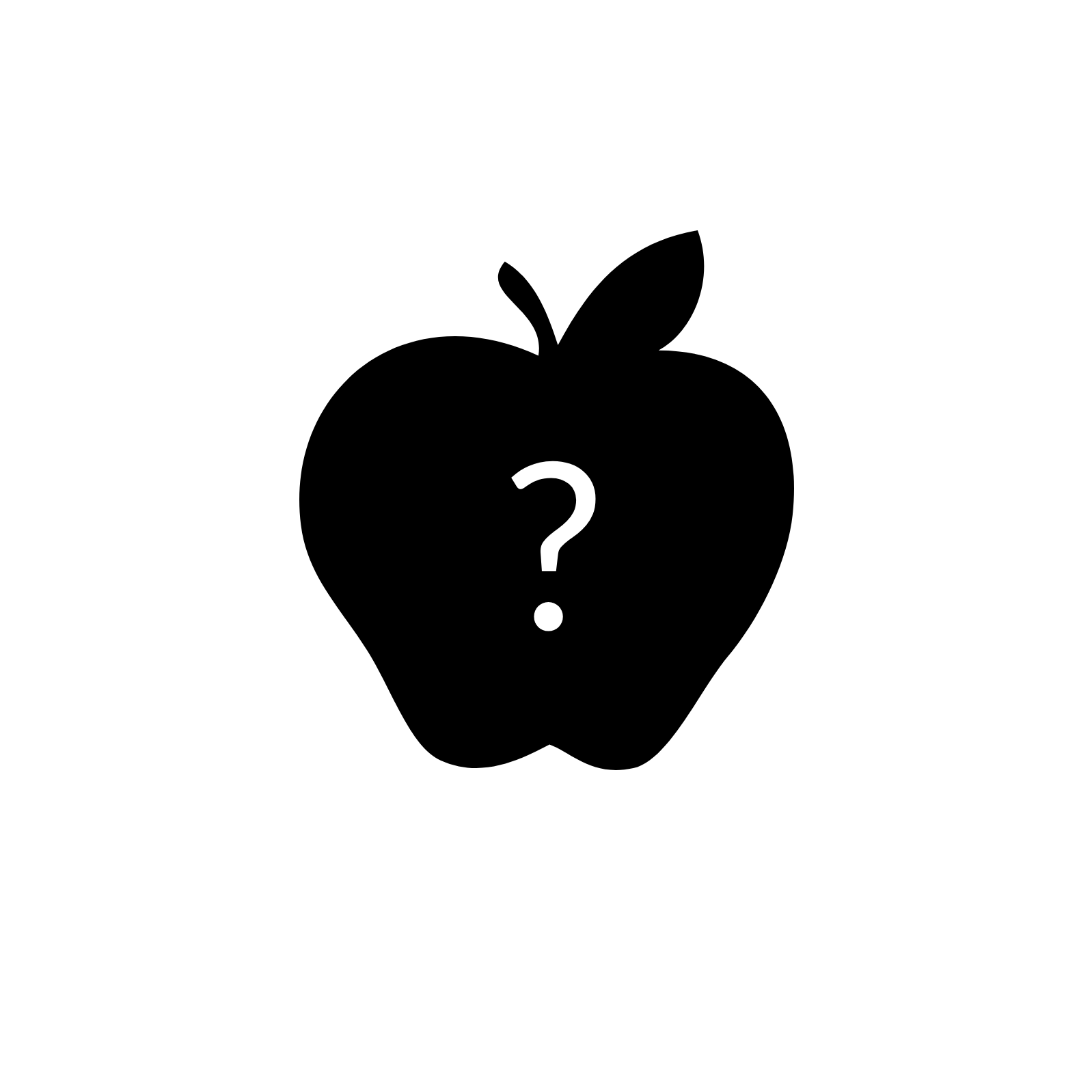 This unknown apple failed to be identified after genetic testing but is simlar to a Gideon Sweet, named for the famed Minnesota apple breeder Peter M. Gideon.  Bound to be cold hardy, this tree produces colorful yellow to green russeted fruit with a red blush and sometimes carmine stripes.  Like its suspected parent Blue Pearmain the apple is dusted with a purplish bloom giving the fruit a blue hue as it hangs on the tree.  Flesh is yellow, juicy and crisp, subacid quickly becoming sweet.

Just outside of Townsend, MT, Crow Creek Ranch was homesteaded nearly 100 years ago by homesteader Eli Toma.  Toma left Europe during WWI coming to America as a stowaway and making his way across the plains to Montana where he planted an orchard a built a home.  Twenty Wealthy trees and this unique unknown cultivar remain on the property. 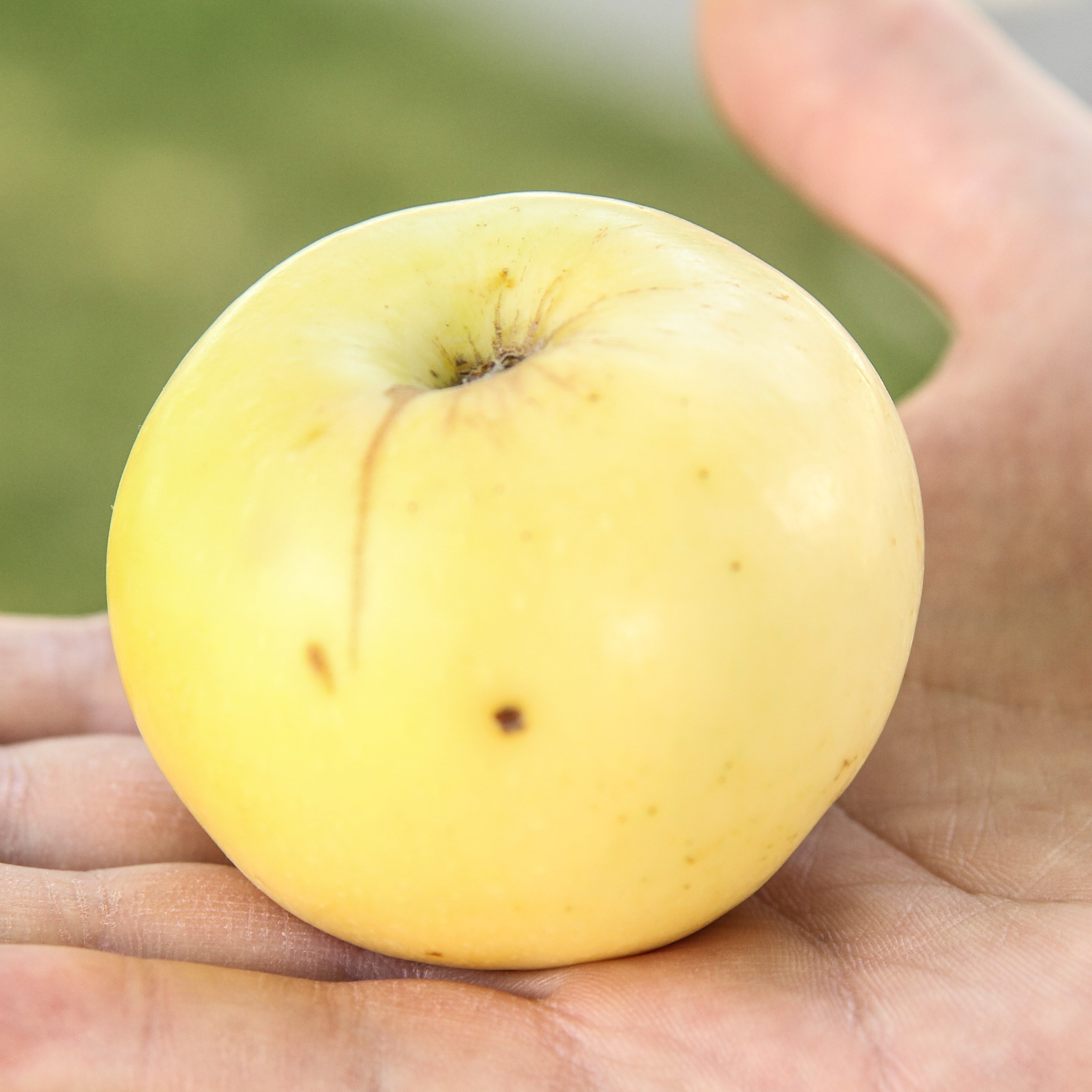 This unidentified large yellow apple offers surprising flavor for its size.  Good disease resistence showing no signs of fire blight in an orchard with several flagging strikes on susceptible trees.  These trees were grafted from side by side trees with identifcal fruit and genetic material meaning it is a cultivated apple.  The DNA, however, did not match any records in the USDA's list of over 1600 trees indicating it may a lost cultivar.

In the southern reaches of the Bitterroot Valley, Mary Ellis and John C. Ray planted their homestead orchard, "Ray Ranch" around 1887, selling fresh apples to neighbors. Pre-dating the valley's McIntosh apple boom, the Ray's planted Wealthy, Duchess, Alesacnder and several crabapple trees.  Over 40 trees remain of the original orchard today and are cared for by the current owners of the North Fork Rye Ranch.

Of Russian origin (c. 1700), the cold hardy cultivar was introduced into England in 1817 making its way to the U.S. around 1835.  A known parent of the famously large Wolf River apple, the Alexander is coveted for its hardiness, culinary uses in pies and sauces as well as its use in home orchards where it ripens over several weeks so as not to overwhelm the harvester.  Fruit is conical, large, pale yellow splashed with red stripes and carmine blush.  Flesh is light yellow, crisp, subacid and juicy.  Resistent to scab.

In the southern reaches of the Bitterroot Valley, Mary Ellis and John C. Ray planted their homestead orchard "Ray Ranch" around 1887, selling fresh apples to neighbors. Pre-dating the valley's McIntosh apple boom, the Ray's planted Wealthy, Duchess, Alexander and several crabapple trees.  Over 40 trees remain of the original orchard today and are cared for by the current owners of the North Fork Rye Ranch.

Contact Your local nursery directly for availability.  These trees will only be available through nursery retailers in Spring 2020.

Spring 2020 trees were grafted from trees planted by Chief Plenty Coup.  These old-time favorite cultivars were originally planted by the Crow chief around 1903.  Chief Plenty Coup was the Crow Nation's leader at the beginning of the 20th Century when pressure from white settlement threatened their land and way of life.  Based on a vision Chief Plenty Coup had as a child, he encouraged cooperation with U.S. Government as a strategy for preserving their land and culture.  After a diplomatic trip to Washington D.C. the Chief oversaw the planting of nearly 5,000 trees on Crow land to provide shade.  Many of the trees died by 1909 succumbing to the harsh conditions of Eastern Montana, but several fruit trees including apples, plumbs and currants survived and still grow today at Chief Plenty Coup State Park near Pryor, MT. 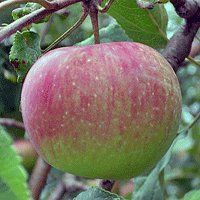 One of the first apples to survive a Minnesota winter, the Wealthy is named for famous cold hardy apple breeder Peter M. Gideon's wife.  An apple of many uses, it is often cooked before it is fully ripe, but left to mature the fruit transitions from a green apple with red and carmine stripes to a mostly red apple sweet, vinous and complex with hints of strawberry. Also good for adding acid and flavor to sweet and hard cider. 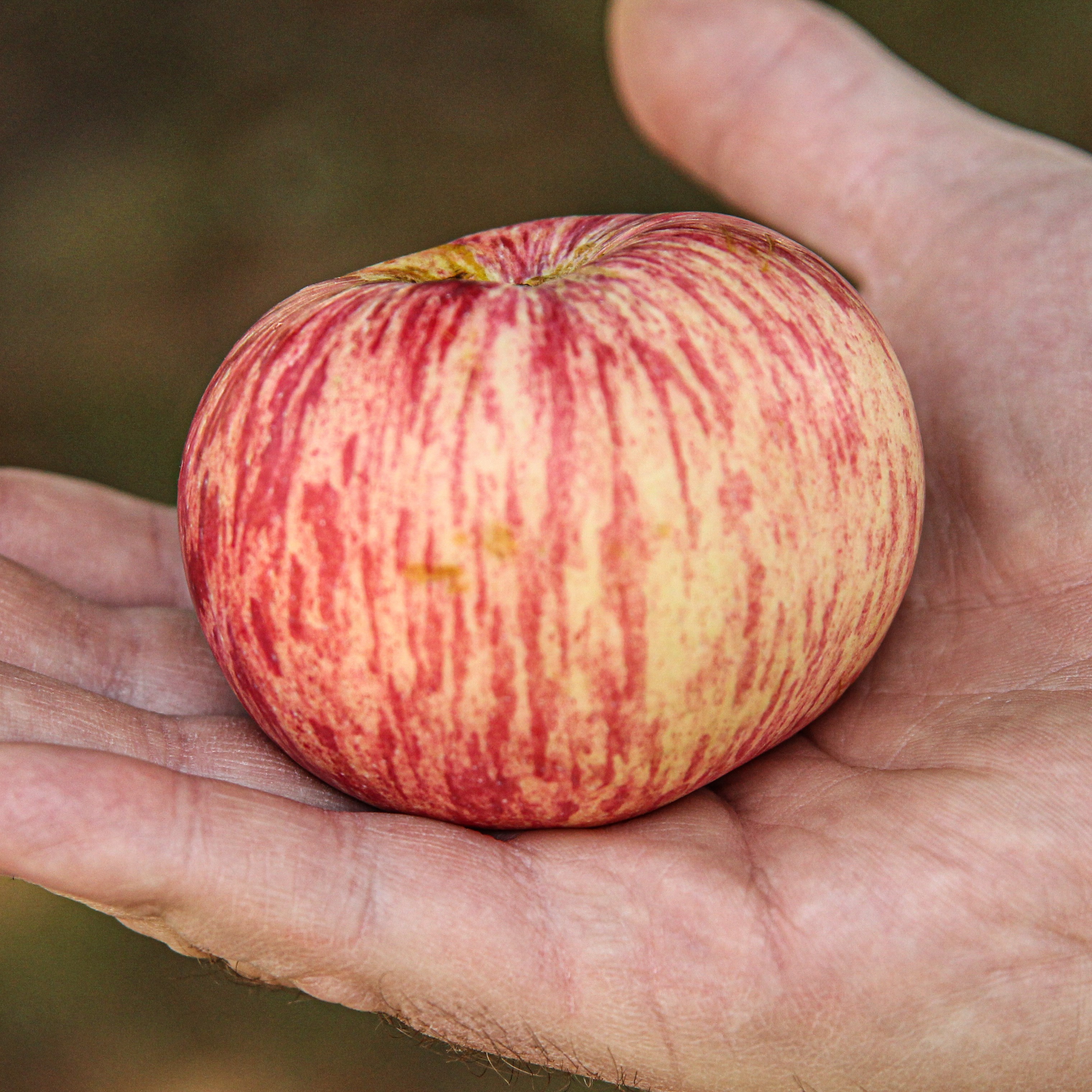 Duchess of Oldenburg is another centuries old Russian cultivar brought to the United States by the Massachusett's Horticultural Society in 1835. Though short-lived, this rugged and cold hardy tree produces early.  Fruit is medium to large with irregular scarlet stripes on a yellow backdrop.  Flesh yellow, fine, sprightly subacid and balanced allowing for versatility both as a fresh eating apple or used in the kitchen.