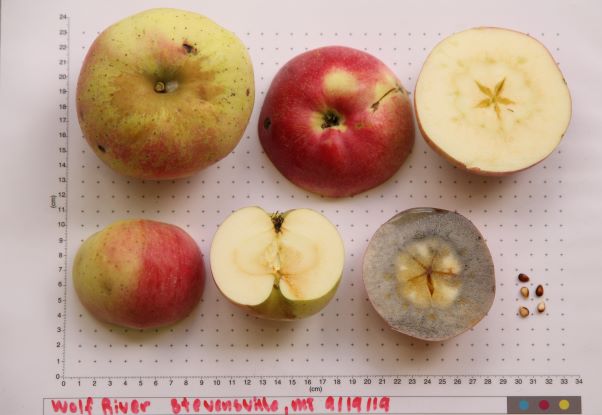 Shape: Flat at base, flat-round to conical, irregular often ribbed.

Skin: Red or pink red blush sometimes striped over green to yellow or whitish yellow background. Numerous large dots, aereolar, depressed or russeted. Bloom can be present. Skin is thick and can get greasy with storage.

Stalk (stem) and Cavity: Stalk is thick, short to medium. Stubby to protruding. Cavity typically deep, acuminate, radiating russett from base extending with uneven distribution across base.

Basin: Medium to deep, smooth but can be furrowed or swollen, narrow.

Calyx: Medium to large may be open or closed, tube conical. Stamens medium to basal. 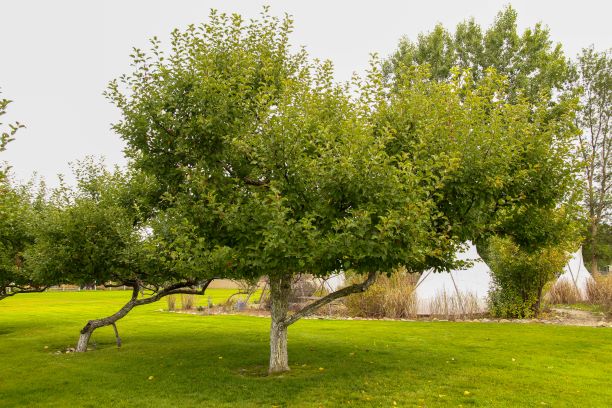 Frequency in Montana Orchards based on DNA testing: Medium

The 'Wolf River' apple is believed to have originated as a seedling from the 'Alexander' apple in Wisconsin near the banks of the Wolf River. The story varies on what apple the seeds were planted from and who brought the tree into propagation, however according to Bussey in the Illustrated History of Apples in the United States and Canada, it is most widely believed that a lumberman from Quebec named William A. Springer bought apples along his journey that he later identified as 'Alexander'. He saved the seeds from these apples, which were later planted when the Springer family settled along the banks of the Wolf River in WI. In some accounts, he bought the apples after arriving in WI in 1856, and in others, the apple actually originated on the farm of a Jacob Steigler, who resided near Fremont on the east bank of the Wolf River.

In Montana, the cultivar was recorded in an inspection of orchards in the First District in 1902, which included Dawson, Custer, Yellowstone, Sweetgrass, Park, Carbon and Rosebud Counties. It was also noted to be one of the varieties most susceptible to blight (fire blight) in the 7th Biennial Report of the Montana State Board of Horticulture in 1912. 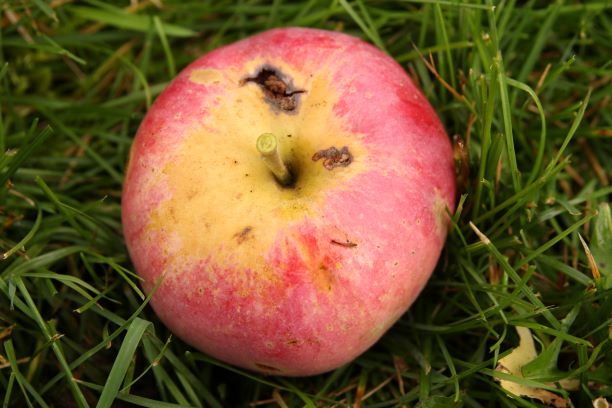 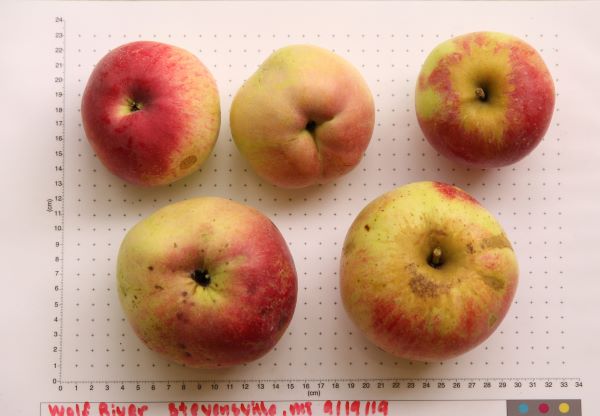 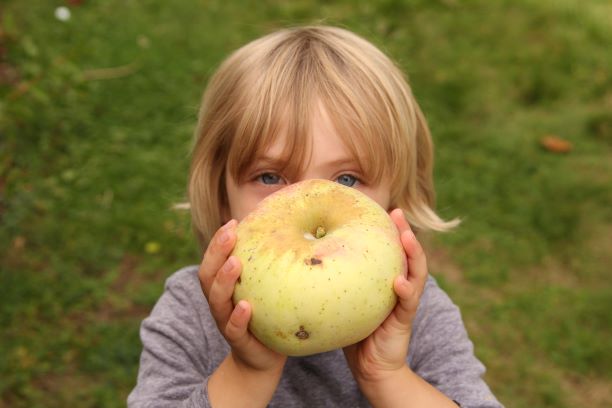 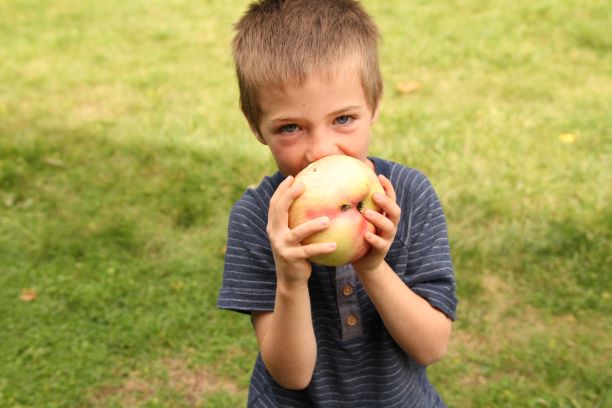 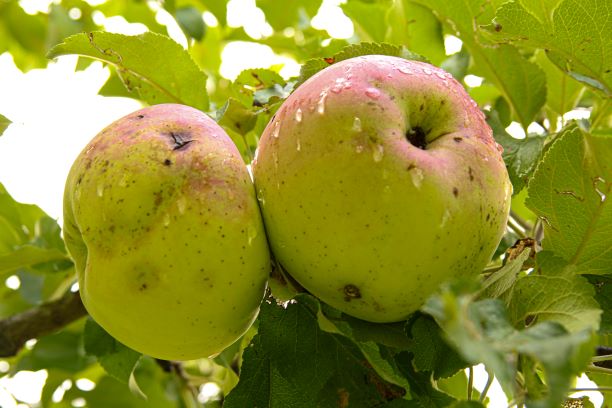 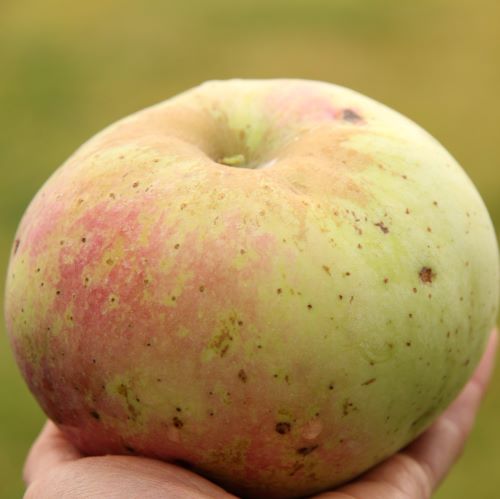